NASA knows that humankind has many problems to face in the future. In fact today we not only have to worry about climate change and human problems but we still haven’t figured out or tested any solutions to prevent an asteroid collision. However, don’t fret we’re investing in these 22 awesome exploration concepts that will help us solve for some of these problems. So let’s jump into what these are.

I should mention that NASA has broken these investments up in two phases. We’ll go over in what each phase is exactly along with what these technologies can do as well. It will still take at least 10 years of development and testing before NASA can implement these into any mission but that’s how hard space is sometimes. It can be really easy to have failures and issues which is why you test test and test again. Space can be unforgiving if anything goes wrong. Nonetheless, these projects will be an immense amount of help.

The 2017 NASA Innovative Advanced Concepts (NIAC) portfolio of Phase I concepts looks at a wide range of innovations that has the potential to revolutionize space exploration. The awards given for Phase I are about $125,000 for 9 months, which will support their initial steps of their concept and analysis.  If the researchers are able to succeed in basic feasibility then they can apply for Phase II awards.

The selected 2017 Phase I proposals are:

The Phase II of the NIAC program awards selected proposals that can be worth as much as $500,000, for a two-year studies, and allows the researchers to further develop their Phase I concepts.

The selected 2017 Phase II proposals are:

What is so cool about these 22 innovations? 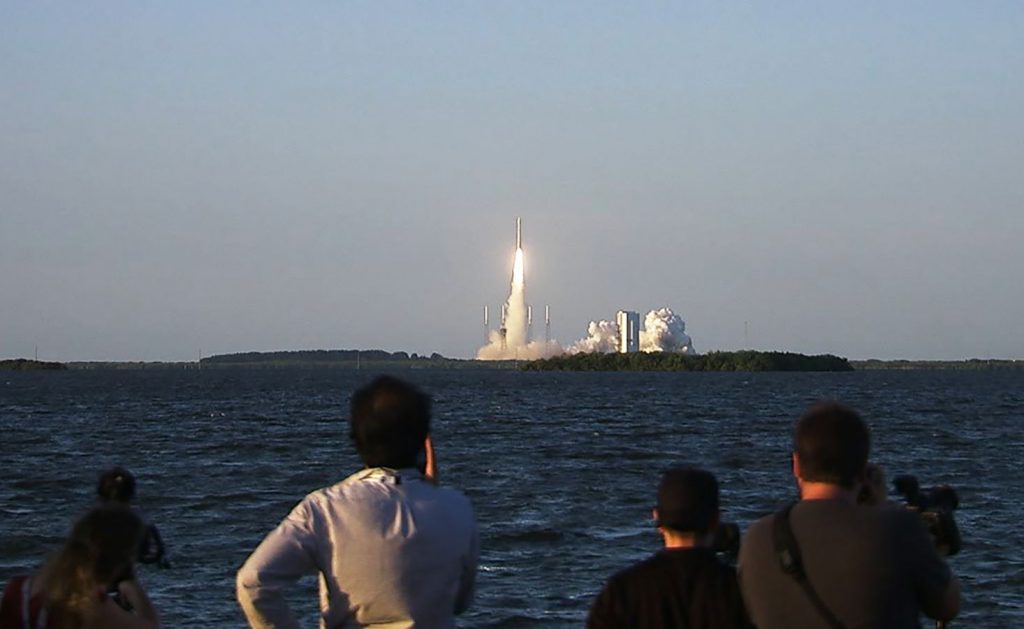 When writing this post I didn’t want to jump straight into all the wonderful details on how these 22 innovations may play some major part in space exploration or progress consumer technology one day. So instead I will dedicate another blog post for all the space fans out there who really want to dive a little deeper into the details. We’ll look at each innovation and try and explain in plain english. It’s easy to get lost in the jargon or just the sheer complicated science behind it. However, I’ll do my best to drill it down to what’s important. Also, feel free to check out the information directly on NASA’s website as linked above. In any case without further delay here is part 2 of NASA’s 22 Exploration Concepts that will Ignite the Future.