There has been lots of buzz in the Astro community about whether Betelgeuse will be supernova or not. Well, let’s catch you up quickly on the background. 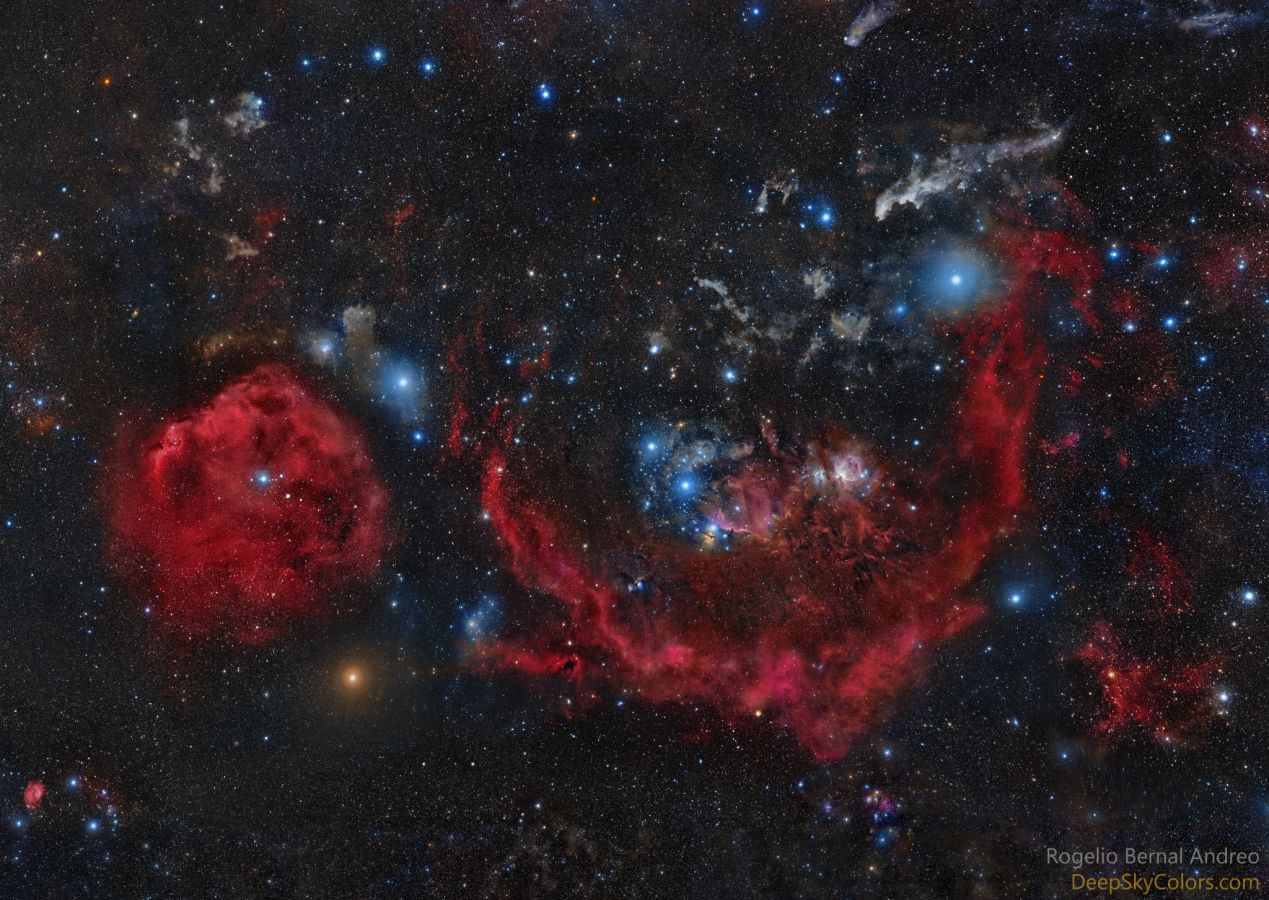 Betelgeuse is a huge star that is about 11-20 times larger than our own Sun! In fact, if it was placed where our Sun is that it would reach as far as Jupiter, engulfing Mercury, Venus, Earth and Mars.

Now, when we think about the most fantastic and terrifying explosions in the universe you might hear or think of supernova. If you start asking the question what’s the nearest star to us that will go supernova next? Then you land on Betelgeuse. It’s a widely known fact but no cause for alarm. It takes tens of thousands of years for a star to go down this path of going supernova. There’s a wonderful simulation of how frantic this process is over a time period of 16 years. Check out the following video:

So where is this all coming from about it going supernova all of a sudden if it takes so long? Well, there have been observations of Betelgeuse dimming in October 2019. Astronomers found it odd and peculiar but nothing to raise alarms. However, Betelgeuse is one of the brightest stars in our night sky in the northern hemisphere. It’s also one of the main stars in the Orion constellation which is one of the easier constellations to point out when stargazing. Since so many people around the world see this that you start to compile more and reports about whether something was happening.

However, it’s been debunked by many scientists and authoritative figures like Phil Plait over at Bad Astronomy. Here’s what he has to say:

“Despite its heft it’s chewing through its nuclear fuel at an extremely rapid rate, far faster than the Sun does, making its lifetime far shorter. It’s already used up all the hydrogen in its core and is currently fusing helium. But even at the prodigious rates it’s going through helium, it’ll probably be about 100,000 years before it explodes.” – Phil Plait

What’s interesting to consider is how close does a star needs to be for Earth to be in any real danger? It turns out that 300 light-years is close enough. That is pretty scary considering a light-year is about 10 trillion kilometres. Thus, that is a long distance away to cause some damage.

Fear not, because Betelgeuse is 650 light-years away from Earth. That puts us in a very safe and comfortable position.

What did we learn today?